Congratulations to Sergey Kazantsev with his win in "2017 Fishingtrip International Lure Classic Tournament".

"2017 Fishingtrip International Lure Classic Tournament" was held successfully in Weihai on October 14 and 15 in China.

The tournament is hosted by Shandong Fishing Association, Weihai Sports Bureau, Weihai Ocean and Fishery Bureau for the Promotion of International Trade and is organized by Weihai Fihsingtrip Service Center. It attracted 28 teams from around 20 countries and regions such as China, Australia, Canada, UK, Holland, France, Korea, Russia, Czech Public, Egypt, Bangladesh, Myanmar, Ghana and so on. Considered its attending country quantity, target fishes, and fishing method, the tournament is one of the best competitions among China, which is fulfilled with Weihai’s regional feature. It give anglers from all over the world a chance to compete together and allow Weihai to show its unique fishing resource. 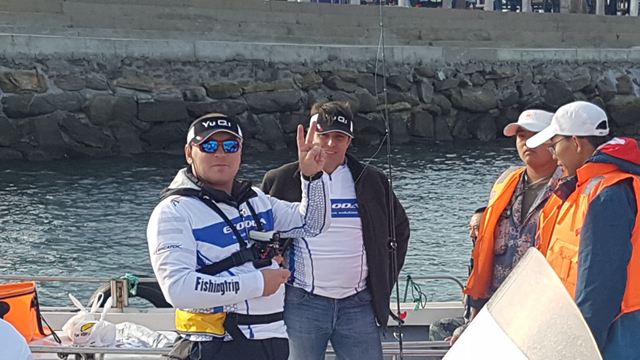 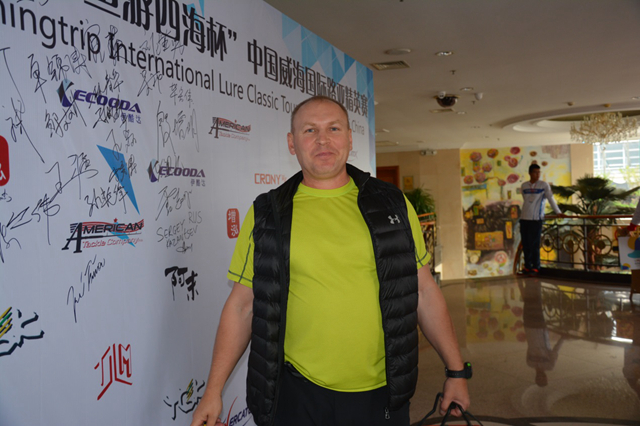 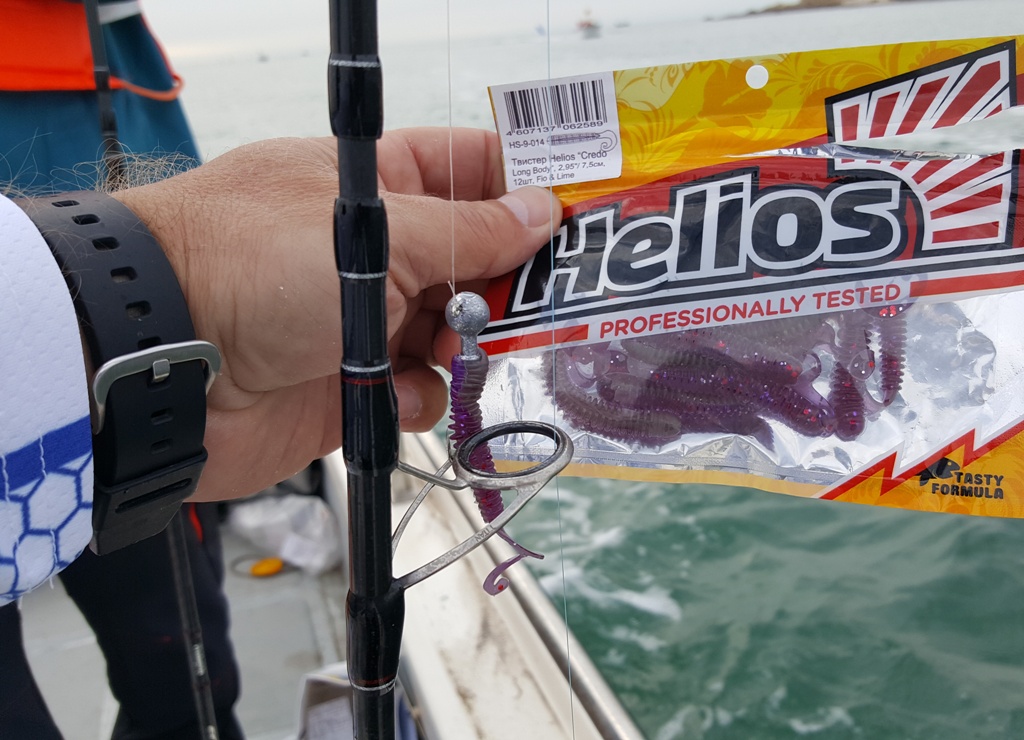 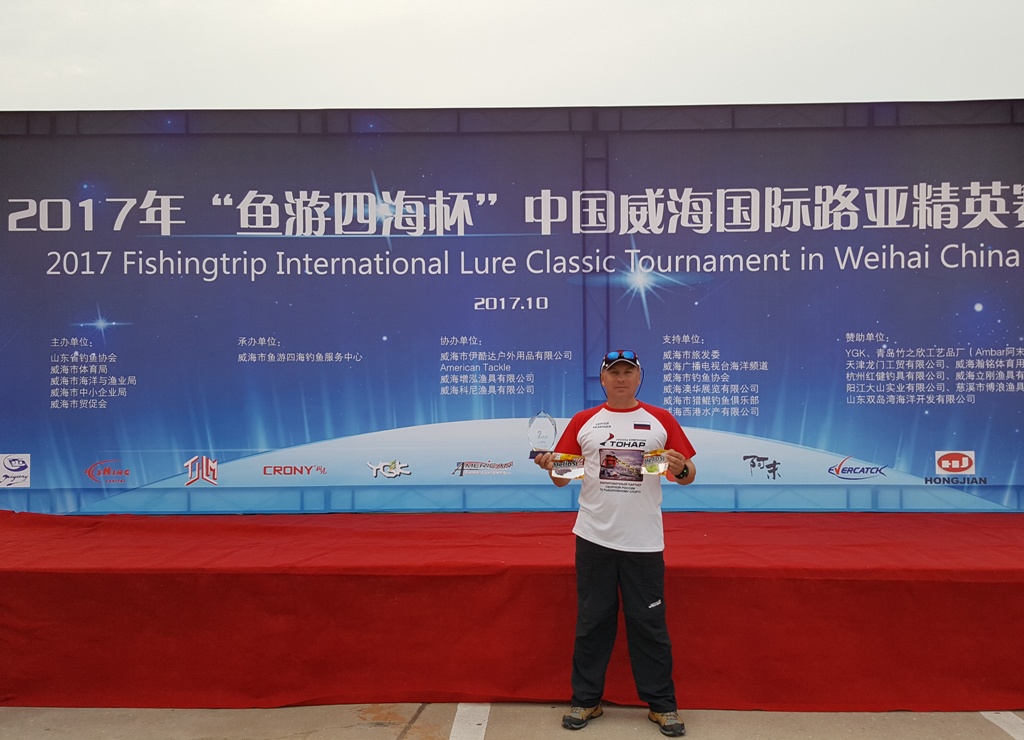 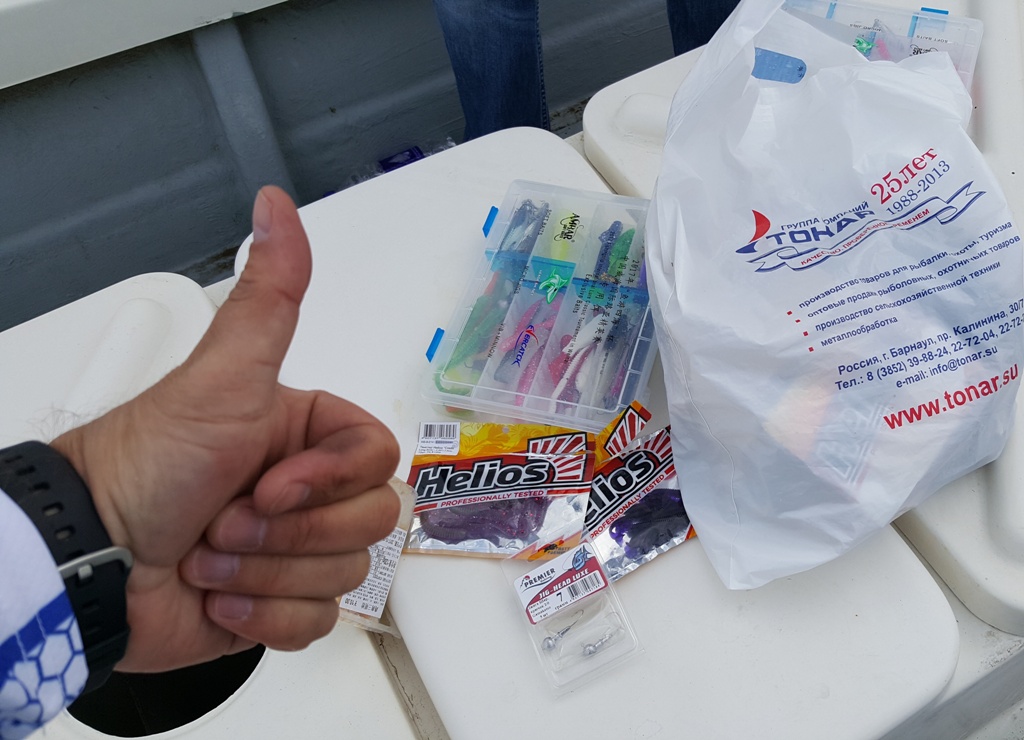 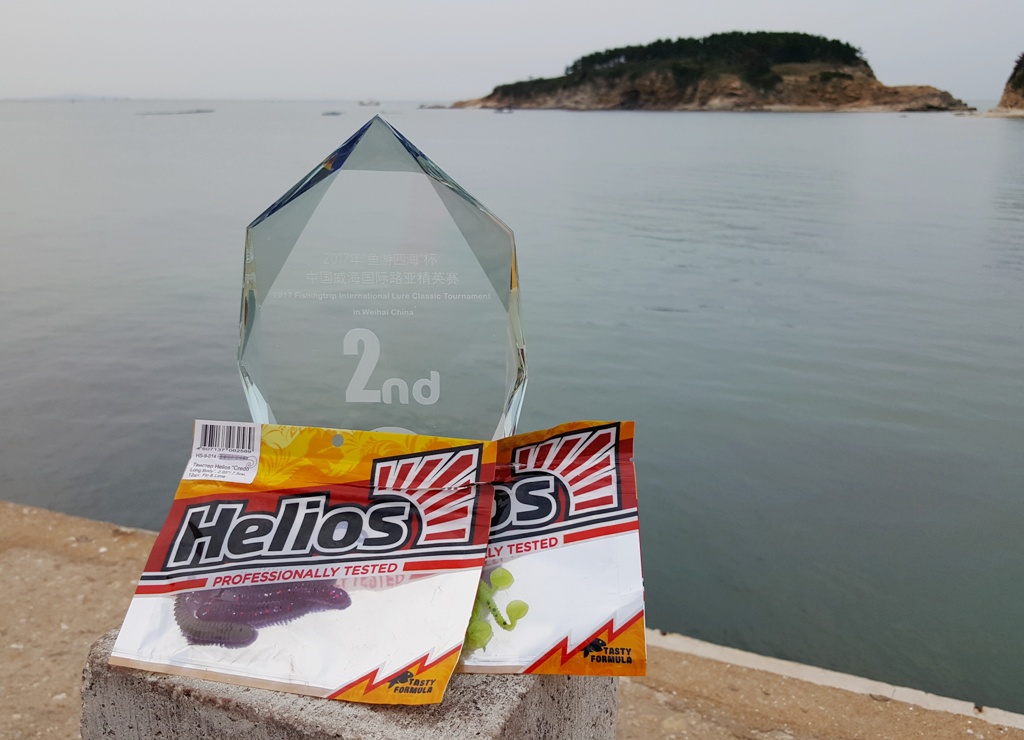 We congratulate Sergey with this victory!