The national team of Russia was represented by:

Training staff was presented by:

Two representatives of the Altai Territory were also in Russian team: the expert of  TONAR  - Kazantsev Sergey (senior trainer) and Bolyakhin Sergey (trainer-zabrovochnik). 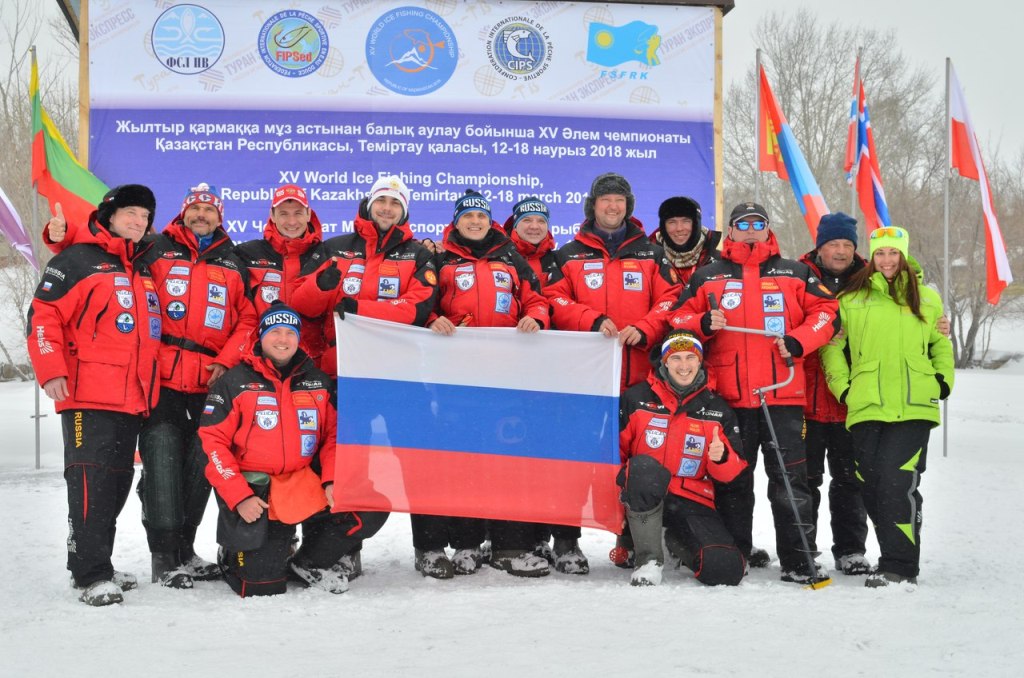 The Russian team will meet at the Samarkand reservoir with  the teams from Finland, Estonia, Norway, Mongolia, the USA, Kazakhstan, Latvia, Sweden, Ukraine, Poland, Lithuania and the Republic of Belarus.

During active two days of the Championship Russian Ice Team won the Golden Medal after 5 years interval! The second place in team rank was gained by Latvia, the third place - by Lithuania. 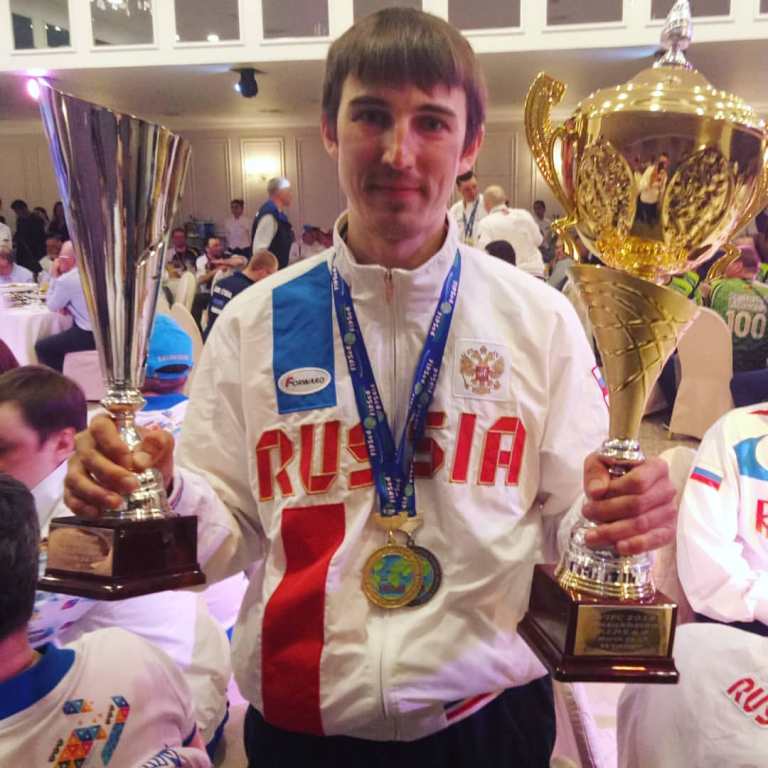 We congratulate Russian Ice Team with the victory! 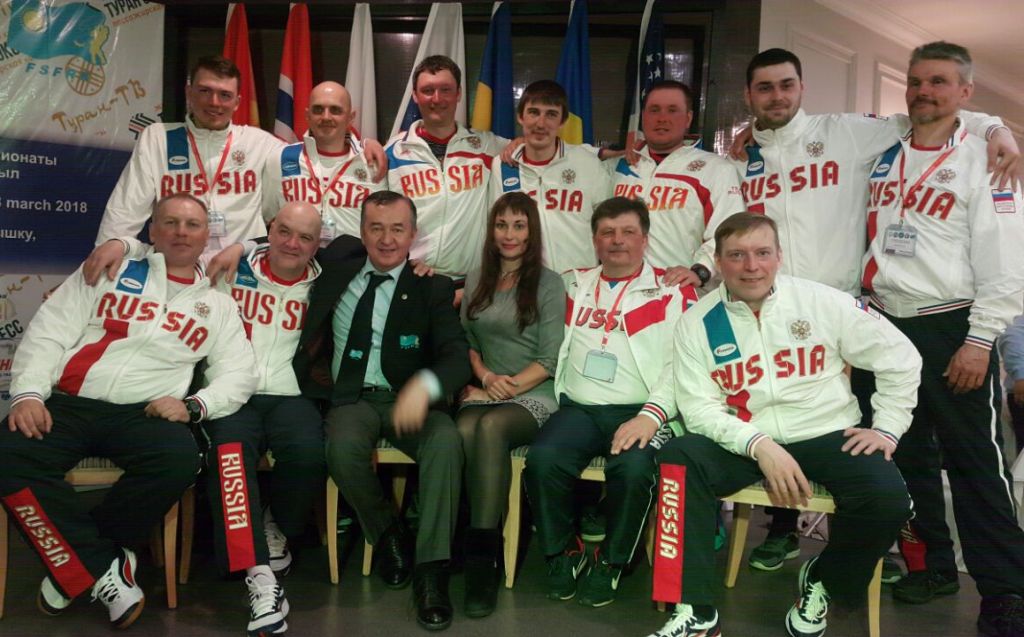 Group of companies TONAR is an official partner of the national team of Russia. Ice-augers "TORNADO-M2 130" easily drilled 1.2 meter ice of Samarkand Lake. 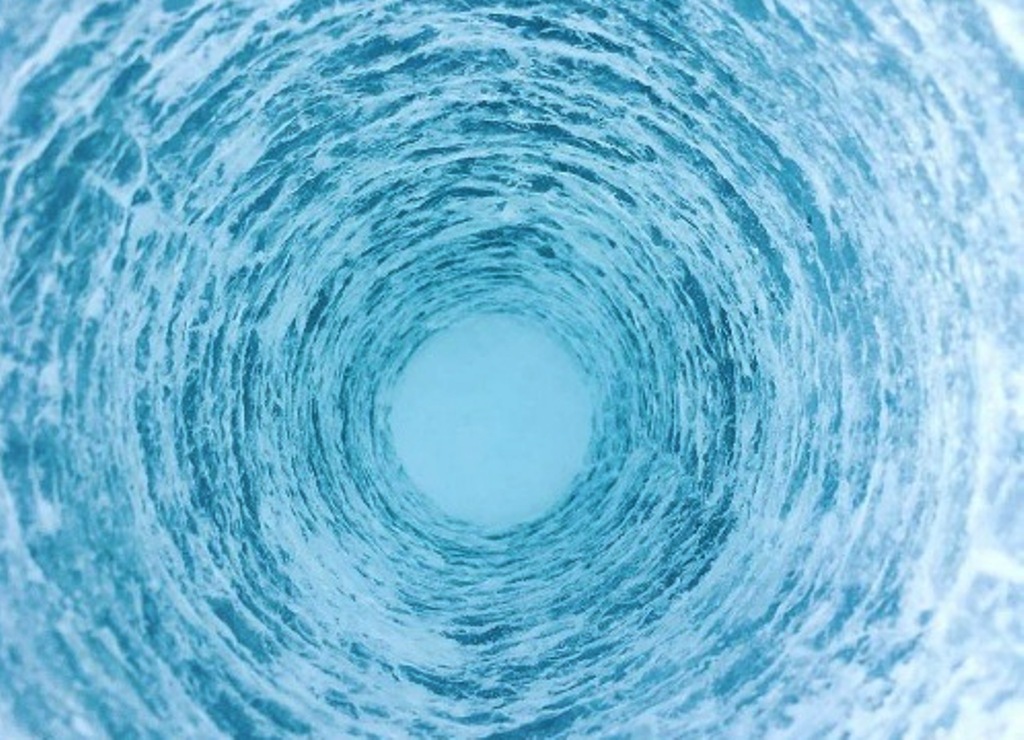 Bright winter costumes "CHARYSH EXTREME" (trade mark HELIOS) made of a membrane 10000/10000 reliably protected our anglers from severe weather during the Championship. 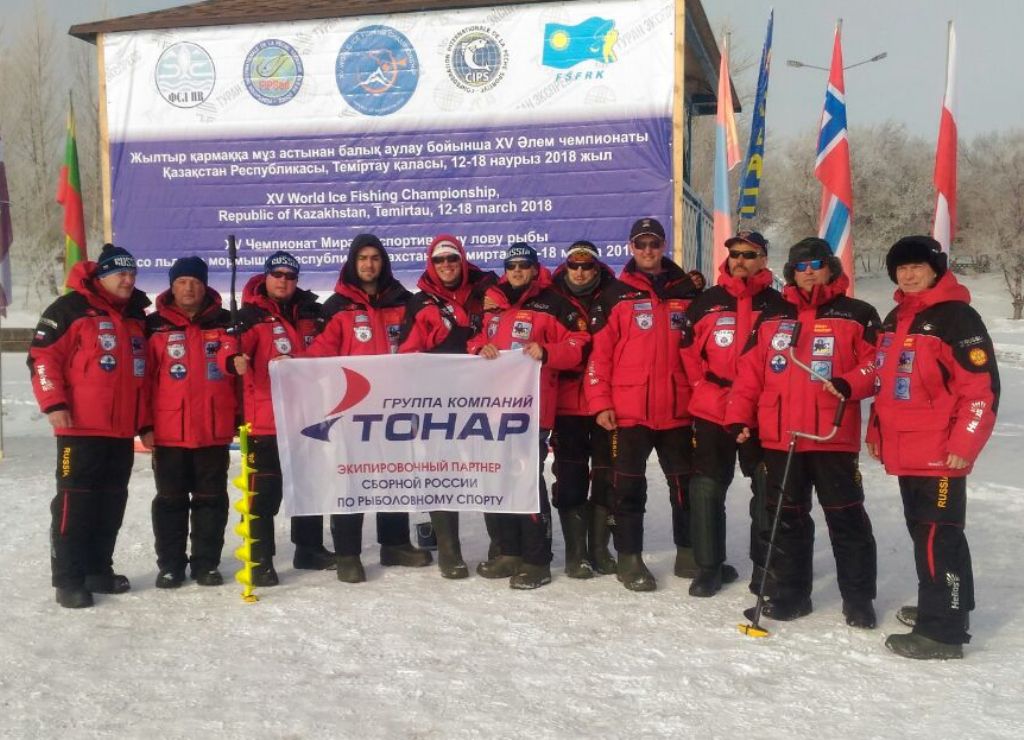 The National Team of Latvia was also equiped by ice augers "TORNADO-M2 130" and we hope that TONAR augers helped the anglers to win the second place in the Championship. 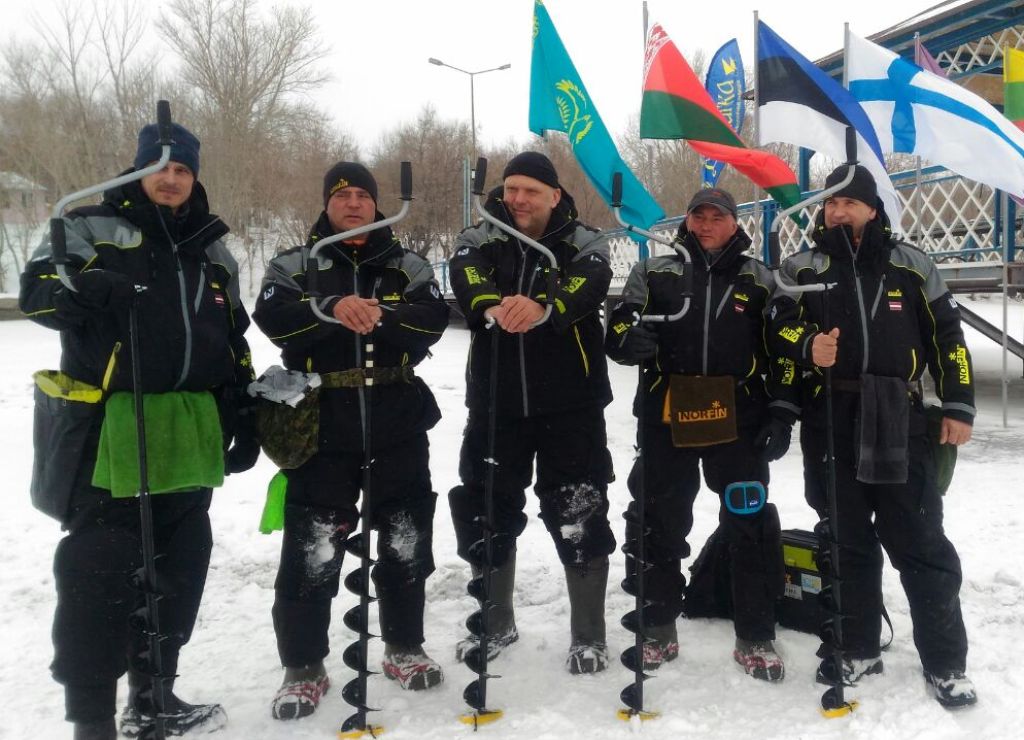 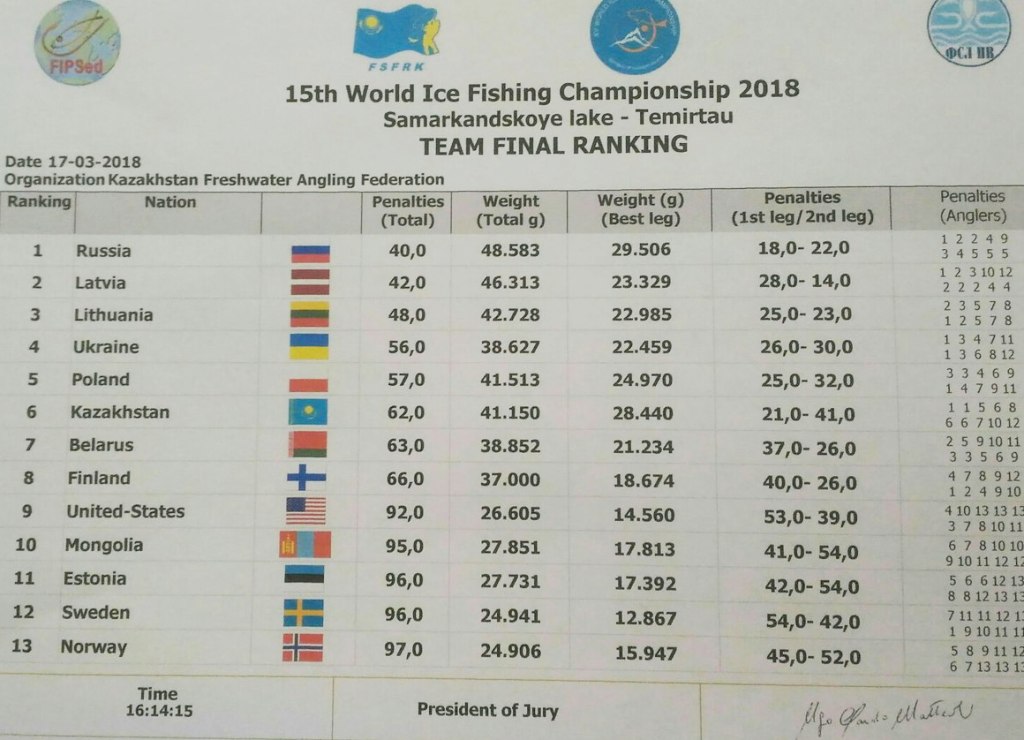 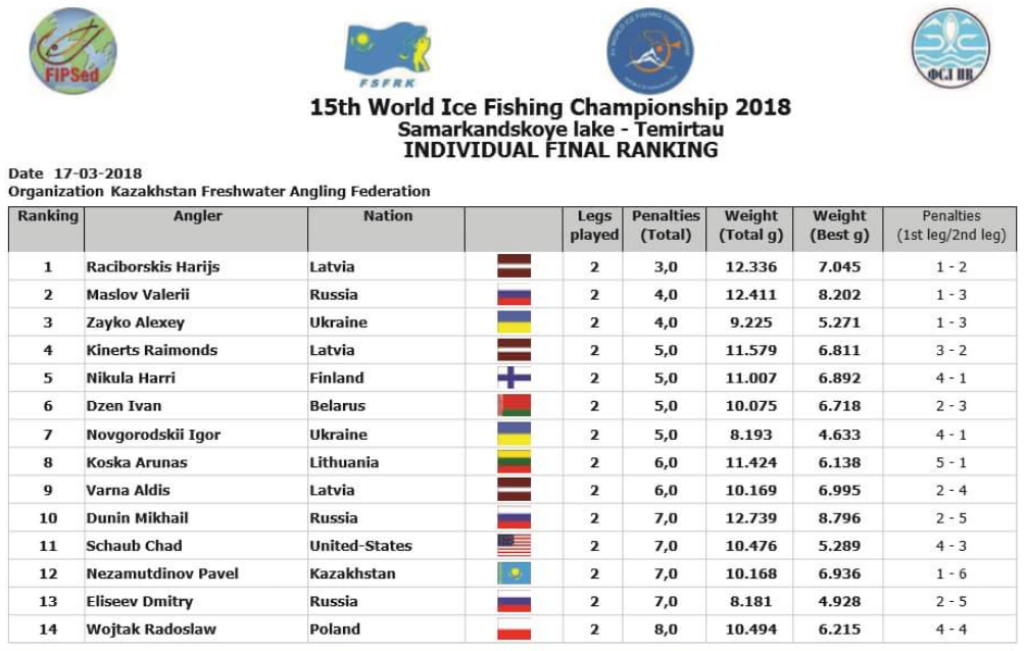 We congratulate Russian National Ice Team with the victory in the XV World Ice Fishing Championship.